A superb Châteauneuf-du-Pape with ripe fruit and nice herby, spicy, brambly notes and a soft round palate. Although made to be drunk young, it will keep for a few years in bottle.

The Châteauneuf du Pape be drunk now or kept for a few years.

About the producer: Created by Roger Perrin in 1980, the estate was run by his son Luc 6 years later while he was still a teenager, following the death his father. A few years later, Luc created a new winery where he brought the latest winemaking technology. Passionate winemaker, he contributed greatly to the international development of the field. Today his sister Veronique and her son Xavier run the 40 hectares domaine, following organic principle 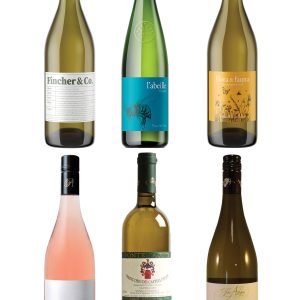 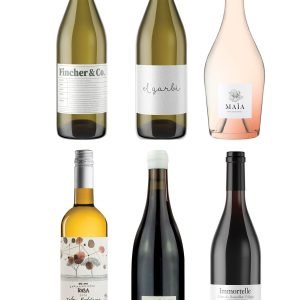 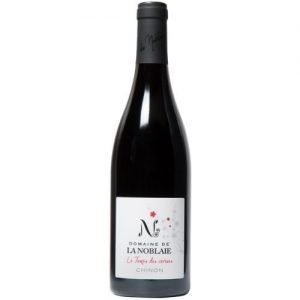 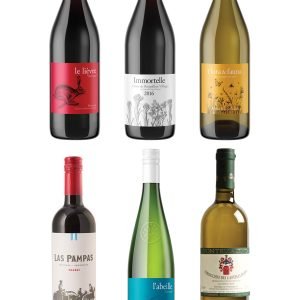 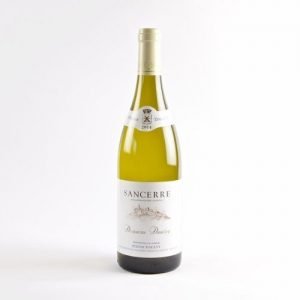 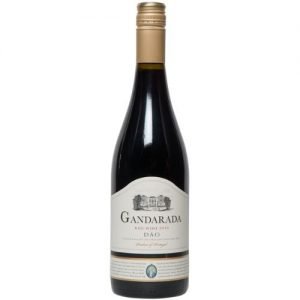 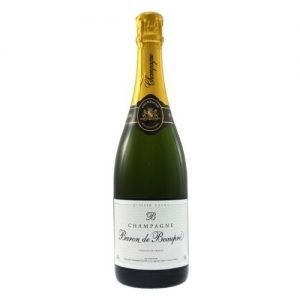 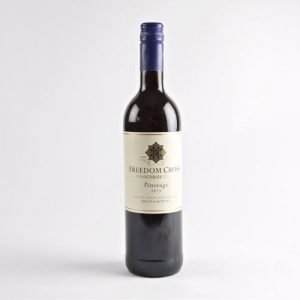 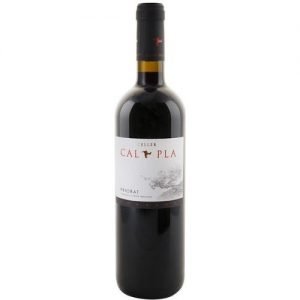 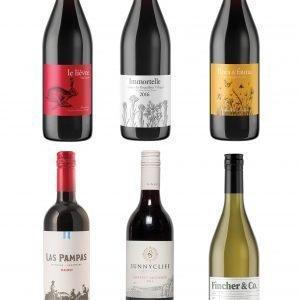