From time to time, we like to focus the spotlight on one of our suppliers, or brands that we carry. This not only gives us a chance to introduce them to our customers, but it also lets us show them just how much we appreciate everything they do for us.

Now, you might already know that Good Taste Foods offers only the finest seafood, meat, poultry, and desserts, all delivered direct to your doorstep. We are the UK’s leading home food delivery service and we are quite picky about our range of high-quality foods and spirits.

We are delighted to be working with Buxton Pies and critically acclaimed Bristol-based chef, Freddy Bird creating a fantastic range of mouth-watering award winning recipes for our customers. We are also very excited to announce our collaboration with Freddy & littlefrench wine shop to bring you affordable, quality wines delivered free throughout the UK

Chef Freddy Bird was once quoted as saying, “For a chef, cooking is about generosity and excitement – a desire to share ingredients that most others can’t get hold of – I’ve never been one for trying to show off skills, I’d rather host the best party.” With that outlook on the food that Freddy Bird creates, we can already see why his culinary career has been so successful.

Born and raised in Bristol, Chef Bird grew up with an interest in cooking. While some children were more concerned with what was on their plate, a young Freddy Bird was more interested in how it got there. As he grew older, his passion for cooking grew and he decided that a career in the culinary field was right for him.

Freddy trained at Ballymaloe before starting his culinary career in London, where he began working at 2 Michelin star restaurant, The Square, with Philip Howard and then at Moro with Sam & Sam Clark. As his career grew, so did his cooking skills. Eventually, in 2008, Freddy returned to the West Country where he launched his own restaurant at Lido Bristol. Much to the delight of the culinary press, and hungry diners as well, Lido Bristol was named finalist in the 2016 Observer Food Monthly Awards. With the success of his first venture, Chef Bird launched another restaurant, Thames Lido, in Reading just two years later.

A Partnership Made In The Kitchen 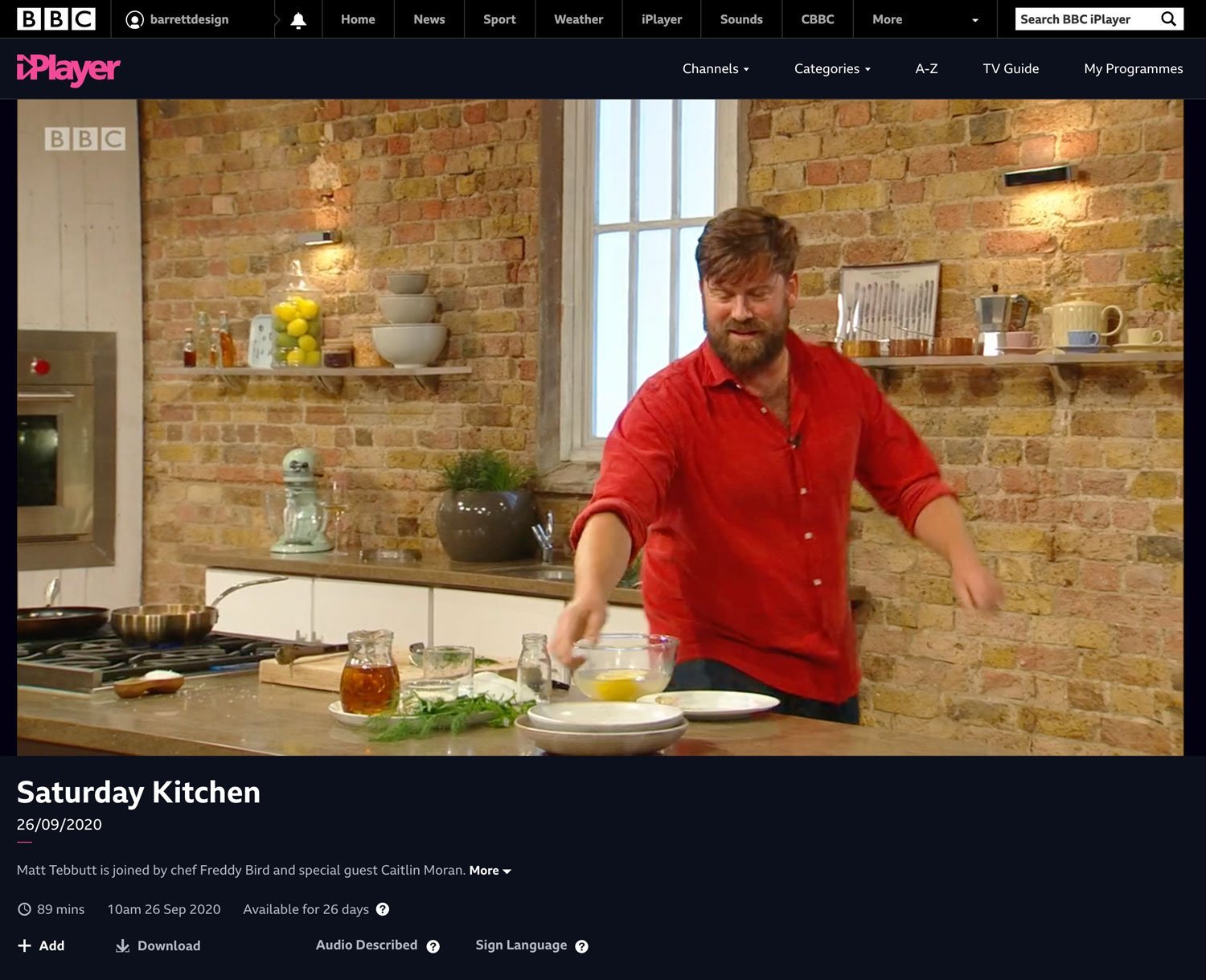 With multiple television appearances on BBC1’s Saturday Kitchen , Ch4’s Sunday Brunch and the Hairy Bikers Comfort Food series, and, as co-presenter for the television show, Hidden Restaurants, Chef Freddy Bird has certainly made a name for himself in the culinary world. Good Taste Foods is fortunate to have partnered with Chef Bird as he has shared his wealth of knowledge and experience to help us grow our business and serve our customers better.

Be sure to visit our Facebook page as we will be launching an all new range of craft beers and fine wines chosen by our Facebook followers.

If you enjoyed this article, please feel free to share it on your favourite social media sites. 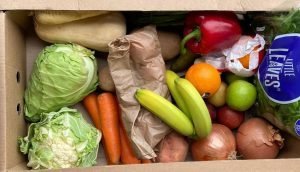 March 10, 2021 / 94
Eating healthy this spring with Good Taste Foods The weather is getting warmer and the days are growing longer which can only mean one thing:... Continue reading 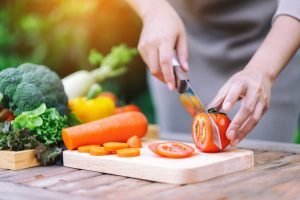 Beginners Cooking Tips You Should Know

February 17, 2021 / 96
With the pandemic and lockdowns keeping us inside our homes more than ever, we have realised the importance of two things: the ability to cook... Continue reading 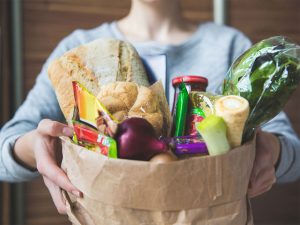 January 13, 2021 / 188
You aren’t getting younger and anything you eat today can have either favourable or unfavourable implications on your health. People often make those “eat healthier”... Continue reading 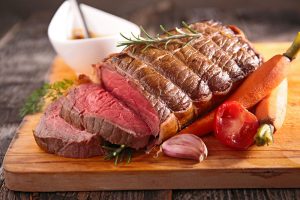 December 1, 2020 / 182
Buying groceries without touching them may not seem like a natural thing to do at first, but with PM Boris Johnson announced the November lockdown... Continue reading

Beginners Cooking Tips You Should Know